I've always found the Victorian term "self-abuse" so funny and antiquated, right up there with "hysteria of the womb." Lately, I've been overdoing it with my hands. No, not that way. Unlike all those self-abusers, I don't have hair growing on the palms or anything, but I have been hand-sewing a corset, rushing an applique block, knitting a sock, and making origami cranes.
Last week, on a trip to Kirkwood Knittery, I leaned on my hand to get up off the floor and felt a little pop at the base of my wrist. Not good.
Let's talk about junking instead. Last week, the truck rolled 209,000 miles. I made three out-of-town gigs, but not in a row. Each was an out-and-back deal. The finds: 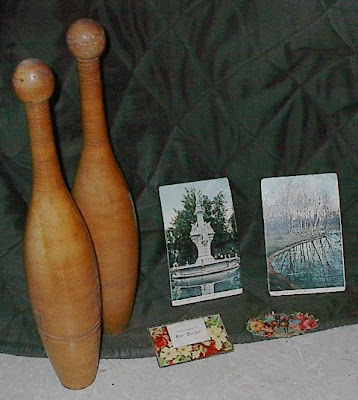 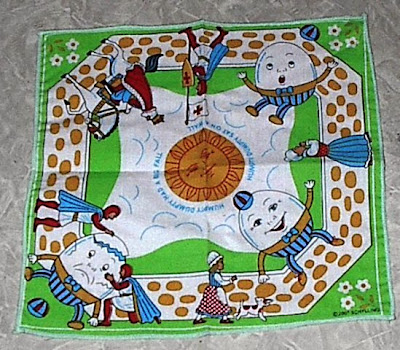 This weekend is the big Mardi Gras parade, our annual Oscar party, and who knows what else. Let's hear it for self-abuse.